Lithium batteries: how salt and sand could replace them

We all know that the future of energy lies in renewable energy.  In 2020, they were the cheapest source of energy in the world.  This is great news.  But we only have one small problem.  How to store all the energy they produce?  There is not always sun and wind 24 hours a day, so we need reserves. We need better batteries, that’s for sure. So far, the dominant solution has been lithium batteries.

The problem with lithium is that its extraction pollutes and exploits people. Lithium batteries also have a habit of exploding and do not last long enough. Finally, we will need much more capacity.  So what are our options? Salt, water, gravity, very hot air, very cold air and huge piles of sand.  It sounds like a day in kindergarten, but these things could really solve our energy storage problem.

The criticalities of lithium batteries

Before we get to the news, we need to talk about the lithium-ion battery.  This is the fastest growing battery segment in the world. Lithium-ion batteries are able to supply a large amount of electricity in short intervals, so they are used for consumer electronics and electric cars.  Moreover, they are practically the only batteries we use to store renewable energy on a grid scale.

But the extraction of lithium is problematic.  The extraction process involves pumping underground water deposits to the surface. About 70,000 litres are used to produce one tonne of lithium.  More than half of the planet’s resources are located in Argentina, Bolivia and Chile.  Extraction consumes 65% of the region’s already scarce water reserves.

Lithium-ion batteries also use cobalt, which is expensive and is mined mainly in the Democratic Republic of Congo. This activity is known to be linked to exploitation, the use of child miners and the devastation of local communities.  Lithium batteries can be flammable. They also lose capacity, so longevity is not their strong point.  Lithium-ion batteries work, but they cannot be the only solution for storing energy, especially on a grid scale.  According to the IEA, by 2040 we will need nearly 10,000 gigawatt hours of energy storage worldwide to meet climate targets.  This is 50 times the size of the current market.

Today, it is another technology, pumped hydro storage, that accounts for 96 per cent of global storage capacity.  This is based on rather simple gravitational principles: when you have an excess of energy, you use it to pump water uphill to the highest reservoir.  When you want to recover the energy, you let the water flow downstream and spin a turbine generator.  However, these designs are difficult to build. In addition, many of these projects operate within conventional hydroelectric dams, which require a lot of initial capital and damage the local habitat.

Renewable energy storage will require much more flexibility and modularity than reservoirs.  One promising alternative that is making inroads comes from something you can find on your kitchen table: salt.  Sodium is much more abundant and is chemically similar to lithium.  It is in the same group of the periodic table. According to Rosa Palacin, a battery researcher at the Institute of Materials Science in Barcelona, it is the simplest alternative because it basically mimics lithium-ion battery technology. But sodium is a thousand times more abundant, costs 20-40% less and is not sensitive to temperature variations.  Hence, no explosion problem.  But it has a lower energy density and therefore heavier batteries, which is why it was not marketed earlier.  If it is an electricity grid, however, this will not matter much, as everything is stationary.  Although they are already on the market, analysts predict that they will be produced at scale in the next few years.

Research is also underway for calcium, magnesium and zinc batteries, but for these the technology is really at the laboratory demonstration level.

Speaking of salt, what if we could store energy in the form of heat in an extremely hot salt?  That’s what the company ‘Malta‘ is doing in the US. They take electricity generated by renewables, such as wind or solar, or simply from the grid, and convert it into heat energy.

It turns out that molten salt is an excellent heat preserver.  It resembles water and has more or less the same viscosity.  Here’s how it works: when excess electricity is generated, the energy is used to heat a large insulated tank of molten salt to very high temperatures.  A high melting point means that the salt can absorb a lot of energy.  It loses little of that heat and can retain it for over six hours.  In comparison, lithium batteries can only last for less than four hours.  When the grid needs energy, the plant converts the heat back into electricity via a turbine.  One such plant would be sufficient for a large city, for at least ten hours.  Malta’s first commercial plant will not debut until 2025.  Although the material costs are relatively low and the system is quite scalable, its efficiency is still lower than that of hydropower and lithium.  The hope is that the market will make it feasible

It is possible to do something similar with sand piles.  Two Finnish guys decided to use some local heaps to solve one of Finland’s biggest energy problems: heating.  Instead of converting heat into electricity, they use it directly.

“The storage capacity is on the order of 1,000 times cheaper than lithium batteries,” explains Markku Ylönen, who co-founded a company that produces sand batteries.  ‘We turn electricity into heat.  We can produce it so cheaply that we can play with large volumes of energy.”  How much sand? 100 tonnes of sand can store heat at around 500-600°C for months.  This heat then goes directly to heat municipal buildings.  Above all, it could provide heat to the heavy industry sector, which is a major contributor to greenhouse gas emissions.  In cold countries, this solution makes a lot of sense.  The company currently has a system that heats Kankaanpää, a city in the south-west with a population of 13,000.  The 100-tonne sand battery can technically stay warm for months, but is recharged in two-week cycles to keep it efficient.  The company is also trying to source sand that is not used in the construction industry, as it too is in short supply, and aims to produce larger batteries.

The future of batteries

Let’s bear in mind that these are just a couple of solutions. Each technology has advantages and disadvantages, so it must find its specific application.  Investment has focused on new battery technologies, driven by the electric vehicle market.  The global grid-scale market is expected to grow by 25 per cent per year until 2027.  Of these, redox flow seems to be the most promising.  They are just not yet commercially mature.  The truth is that we are not going to abandon lithium-ion anytime soon.  The huge demand for electric cars means that some of the technologies and efficiencies being developed will spill over to the grid.  But the fossil fuel industry is embedded in the economy.  Adapting entire systems, including infrastructure and policies, to renewable alternatives is a huge challenge.  The good news? The investments are there.  Spending on grid-scale batteries has increased by more than 60 per cent by 2020.  At the end of the day, cost is the factor that most limits the adoption of a new technology.  The market will determine how far they have come and how far they will go.

Did you know that even stones can be used as energy accumulators?  Apparently, nature has all sorts of solutions for us.  We just have to figure out how to use them correctly. 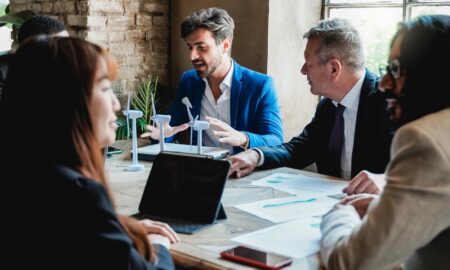 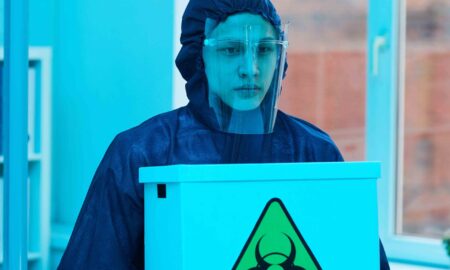 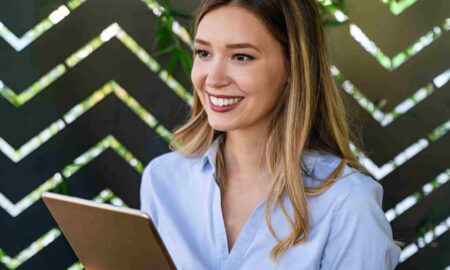